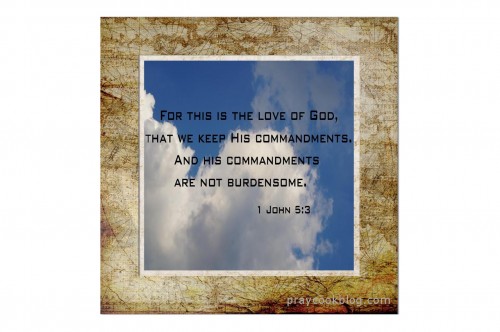 Early on as a little girl my parents taught me that taking the Lord’s name in vain was wrong. Even then, I understood that saying “oh god” or any variation was a sin. That was 50+ years ago. Through the years I have kept that nugget of truth tucked in my heart. I am sure I haven’t been perfect when it comes to using the Lord’s name but I also know I have tried and been successful more times than not.

Fast forward half-a-century as I began to write about a terrific recipe I saw on Facebook.  The headline read …
“OMG I AM IN LOW CARB HEAVEN WITH THIS ONE!”

As I was writing the post I struggled momentarily about quoting it or just leaving it out. I decided to write the quote, however, I would rationalize the OMG by adding my own OMGosh later in the post.

Last week I received this comment from one of my readers, Ruth –

“When did OMG (we all know what those letters stand for) stop being swearing? Seeing this throughout your recipe for stuffed chicken breasts, I was saddened. I hear many Christians these days using this language. We are not supposed to do this. I hope you will not feel offended, but using God’s name in vain is counterproductive to witnessing for Him.”

I knew what Ruth was referring to even before I went back to read the post.  OMG was actually only written once as a quote, but it was still there. And my OMGosh was also there loud and clear. I felt sick. She is right. When did this become acceptable language for me? Truth is, it didn’t and it isn’t acceptable language for me or for anyone proclaiming to be a Christ follower. 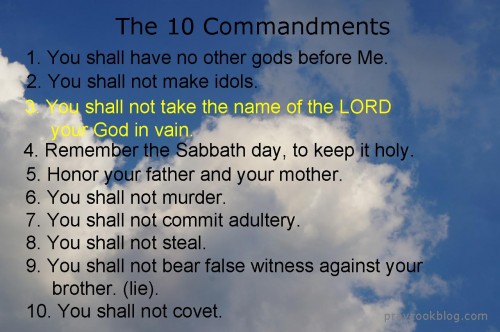 Here is the email I sent back to Ruth:

Dear Ruth,
I am definitely not offended by your comments and in fact I have taken them to heart! The first OMG I wrote I struggled with because I was quoting from the Facebook post where I got the recipe. I thought about leaving it out and wondered about that because it was a quote.  So I tried to “fix” that by using OMGosh! later in my post.  I grew up in Nebraska and “gosh” has always been a part of my midwestern language. We were never, ever allowed to swear and definitely not say “god” in any form. To this day I cringe when I hear others use that term and that is why I wasn’t sure about writing the quote OMG in my blogpost.

After I received your email I decided I should look up “gosh” in the dictionary. I found what I understood the word to mean “use of surprise or sometimes dismay.”  But – the Urban Dictionary goes on to use a whole group of swear words as synonyms!

You have done me a favor — not only have I changed the blog post but I need to change my language. I say “Oh my word” or “Oh my gosh” all the time — but no more.  You have inspired me to write  about this.

Changing this habit is already harder than I thought it would be but I plan to kick “oh my gosh and oh my word” to the gutter.