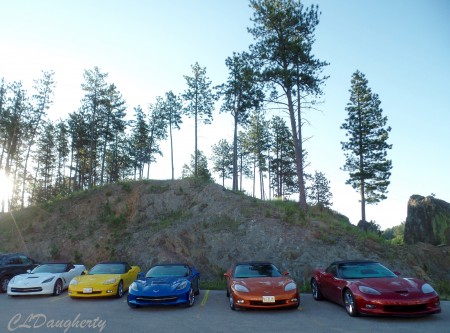 Recently my Chief Traveling Hubby and I took a weekend trip with my two brothers, my sisters-in-law, and two of our cousins and their spouses. This was a trip of a lifetime because each couple drove a beautiful convertible Corvette. 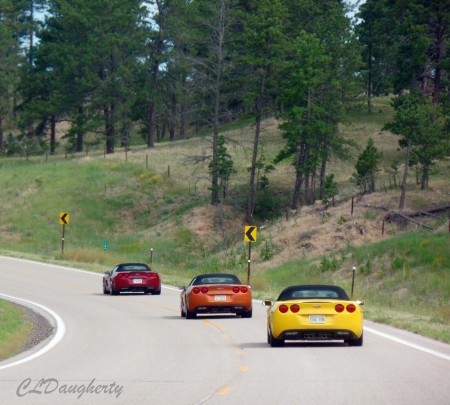 Besides having lots of fun traveling the highways and byways together, we spent time talking and laughing together. The kind of laughter that comes from deep within my soul and leaves my throat and stomach muscles sore.  Do you know what it means to have enjoyment like that? It is a blessing when those times come.

After this time together we said our sweet goodbyes each returning to their home and to their jobs.  Since the Chief and I were the only ones that took a plane to get to the starting place, we were flying back to Nashville out of the Kansas City airport.  My brother dropped us off mid-afternoon and we had a couple of hours to read, people watch, and wait for the quick 1 1/2 hour flight home.

As the afternoon progressed I started hearing of storms in Tennessee and Nashville specifically. But as time marched toward our departure there was no mention of a delayed flight. Five minutes before we were boarding news came that the Nashville airport had just been struck by lightning and we were indeed going to be delayed. Thirty minutes later, at 6:00 p.m. in the evening, our flight was cancelled.

All sorts of disappointment set in, but my very patient and generous brother quickly agreed to drive one hour back to the airport and pick us up, take us home, feed us, and make the one hour return trip to the airport in the morning.

Weariness set in and I started thinking “if only ….”

If I had booked the earlier flight we would have been home when the storm hit.

If only the airport were closer to my brothers he wouldn’t have so far to drive.

The following morning we made an early trip back to the airport. We could no longer get a direct flight to Nashville because those were all booked.  Our new flight would make a connection through Chicago. We would be traveling most of the day. Our seat assignment was terrible because we were booked later than other passengers. More weariness.

Honestly, I think my outward attitude was pretty good as we went through the motions of checking bags, getting through security, and finding some breakfast.

Oh but inside I was a mess. Grouchy. My mind kept playing through the “what if this … and what if that “.  I began reading scripture to get settled down.

“He caused the storm to be still, So that the waves of the sea were hushed. Then they were glad because they were quiet, So He guided them to their desired haven.”
Psalms 107:29-30

The laughter of the past days was gone from my memory as I worked to settle down my insides.

Then I headed to the ladies bathroom. Coming out of the handicapped stall were two women pushing a young woman in a wheelchair. This young woman was severely handicapped and the other woman were attending to her needs.  Right there in a small, cramped, public bathroom.  And you know what … not one of them appeared crabby at their situation. They weren’t acting  put upon because they were in less than desirable conditions. They were loving and attentive to this young woman. It is very possible their flight was cancelled the day before, but you couldn’t tell it by their kind and loving actions.

A voice screamed into the soul of my brain “YOU  have nothing to be annoyed, anxious, or unhappy  about.” I immediately felt remorse for the ugliness that had crept into my heart.

Where do you go when you need to calm your heart, hear from God, and also praise Him? 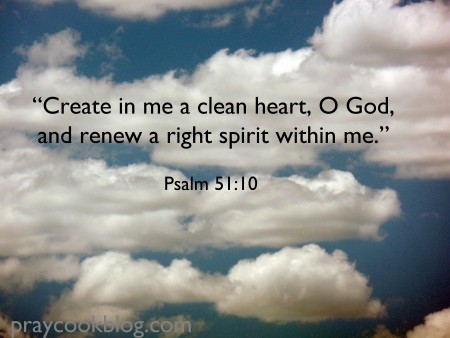 Most generally I will open up Psalms.  Many of the Psalms are written by King David when he was crying out in anguish or asking God to forgive and direct him.  I quickly realized that satan throws all kinds of pointed dart-like thoughts into our heads just to rob us of the peace the LORD promises us.

Peace I leave with you; my peace I give to you. Not as the world gives do I give to you.Let not your hearts be troubled, neither let them be afraid.
John 14:27

I prayed a prayer of repentance asking the LORD to forgive me for not trusting in His plan and His peace.

There were storms raging all over the Midwest that day. I didn’t know how or when we would get home.  But I did know  this ….  God provides, I can trust in Him, I need to work on my patience, and the Lord’s peace is enough.

Thank you Lord Jesus for not giving me what I deserve but instead forgiving me my impatience and ugliness while creating in me a clean and thankful heart.