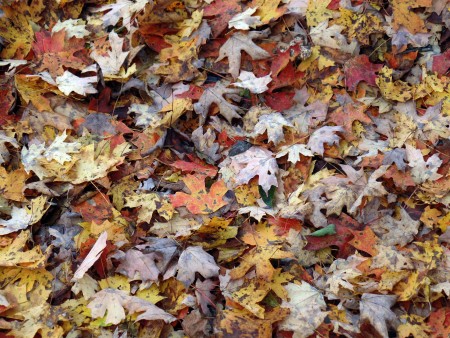 October 2017.  It started out a typical fall Sunday. Typical in that the weather was beautiful, cool, crisp, with the leaves turning glorious shades of orange, gold, and red. The unusual part of the day began with a visit to a church about 25 miles from our home. My friend attends church at The Rock and suggested we come for a visit.

The morning worship was inspiring and the message particularly meaningful. Following the service, my husband along with my sous-chef dish-washing mom and me had lunch at a local café. Nothing much to write home about the café fare, but my husband did say, “Did you see the information about the trip to Israel on the video board?”

“No,” I replied, wondering how I could have missed that.   A trip to Israel has been my heart’s desire for some time and I usually have my radar up when it comes to trip information!

That is when our typical Sunday turned into a Sunday I won’t soon forget. “I think you should check it out,” hubby said.

He didn’t have to tell me twice. That very day I emailed the church about the Best of Israel trip they were planning.

Five months of planning (and payments) we are ready to go.

Carry-on luggage including toiletries and an extra change of clothes packed. Check.

Drop sous-chef dishwashing mom off at our friend Margaret’s. Check. 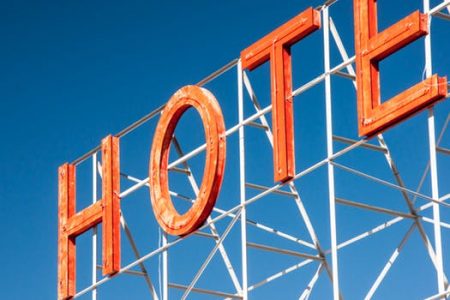 We spent the night before our flights in a Nashville airport hotel. A 2:30 a.m. wake up call began our marathon trip to Israel. At 3:45 a.m. we met our travel agent in the hotel lobby. The bus, scheduled for 4 a.m. to take us to the airport, a five-minute ride. The bus arrived at 4:30. Still, a 5-minute ride and we joined others in our group to check in at the American Airlines counter.

My husband is the best traveling companion I could have! ❤ He insists on toting the entire carry-on luggage allowing me to walk along unencumbered by “stuff.” He is a fast walker and always alert to moving us through the airport process quickly. We were soon at our gate waiting for a 2-hour flight to Miami. 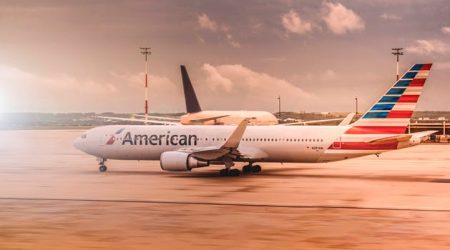 Half of our group had flights through New York City and the other half through Miami. We were to meet up in London Heathrow airport and travel on to Tel Aviv together. 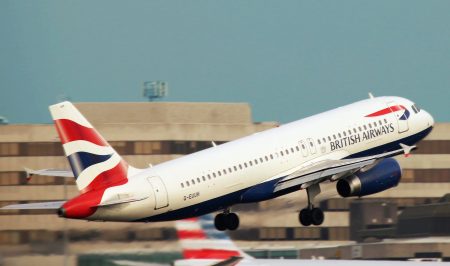 All the planning in the world can’t make up for airline delays.

After an excruciating layover in Miami, British Airways departed on our over-night flight about 30 minutes late.

“Not to worry,”  we were told, “30 minutes won’t be a problem on the other side of the pond.” Famous last words.

Nine hours later we arrived at London Heathrow, 30 minutes late. That wouldn’t have been a problem except for some reason we must have surprised the airport workers because they were not ready for us at the gate! It was a 45-minute delay before we got off the plane. As we deplaned my watch showed we had been up almost exactly 24 hours. It was hurry-hurry to catch a bus that took us on a 9-minute ride to Terminal 5 only to race on foot through empty hallways turning this way and that way towards the elusive “Flight Connections” area.

Twenty-two of us arrived rag-tagged and a little out-of-breath at security only to discover the plane had left for Tel Aviv without us. 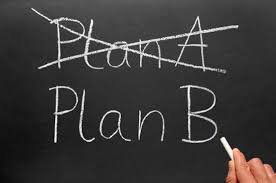 Huh.  Now here we are – again.  Did you know that many large shopping malls are disguised as airports?  It is true.  Here are just a few of the shops available to us during our 8 hour-layover at the Heathrow Airport.

As the day wore on, we walked through the mall several times, holding hands as if we were exactly where we wanted to be. Our smiles were a little lopsided due to the increasing exhaustion of 30+ hours since the last time we had slept.  You might be wondering about the 9-hour flight across the pond.  “Surely you slept during that time?” you might ask.

No.  The flight took off at 5 p.m. Miami time.  After reaching altitude and getting everyone settled in, the flight attendants came through with beverages.  That’s nice.

Then came the evening dinner meal.  Not as nice, but we ate some of it anyway, after all, it was dinner.

Sometime later a bed-time “snack” was served.  There was some hope we were going to sleep.  The lights dimmed, earplugs in place, shoes off, mask over my eyes, ahhh – wide awake.  That’s right.  Awake.  No sleep for me.  My Chief Traveling Companion was watching a movie and dozed off and on.  I guess I should have watched a movie to get some sleep!

Just about the time we should have been enjoying our first glimpses of Israel and a walk along the sandy beach of the Meditteranean Sea, our flight left London headed for Tel Aviv.

We arrived in Tel Aviv in the middle of the night.  The airport was quiet and the hush was a little eerie. A fresh bit of excitement pushed through the exhaustion as we claimed our bags at Customs and headed for a one-hour bus ride to Netanya arriving at 3 a.m. local time.

Three hours of sleep later this was our morning view from a lovely hotel room. 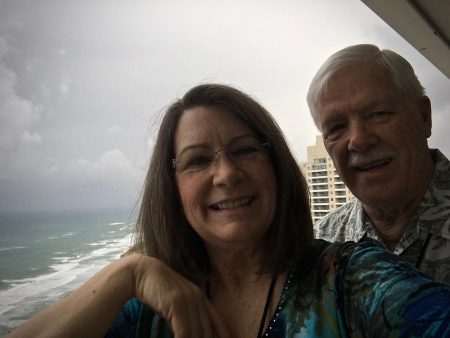 We are both terrible at taking selfie photos and we really can’t blame sleep deprivation for this photo.  However, I did want to commemorate the moment before we headed to breakfast and up the coastline for our first day of walking in the land of Jesus. 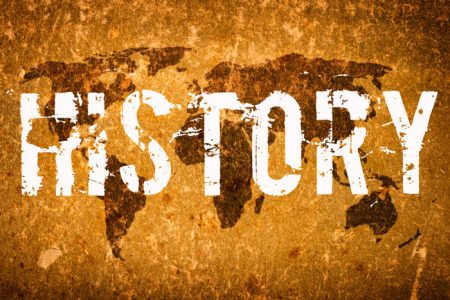 Israel was the new name given to Jacob, which means “ruling with God”.

Then he said, “Your name shall no longer be called Jacob, but Israel, for you have striven with God and with men, and have prevailed.”  Genesis 32:28

The twelve tribes of Israel were created by the descendants of Israel’s twelve sons. These tribes became known as the nation of Israel.  The Northern Kingdom later became known as Israel.  Israel was a term used to refer to God’s true and obedient people in the New Testament.

Until next time,
~Blessings, Catherine