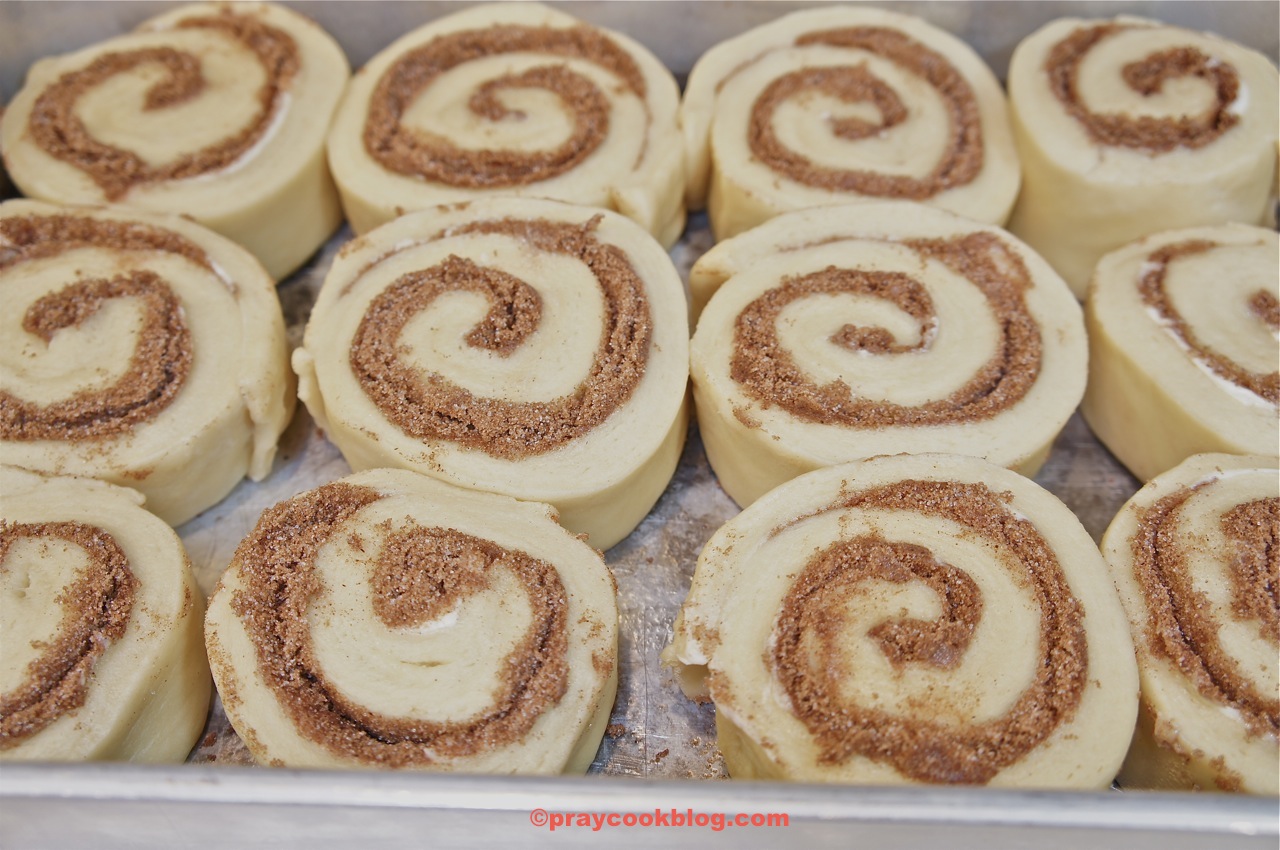 I love bread. I can pass up chocolate, candy, brownies, and most cookies. But take some fresh bread out of the oven and it is all over but the shoutin’ for me! Years and years ago I started making bread using a box of bread dough mix I would buy at the grocery store.  Even then I managed to make some bricks.  I am quite sure I was kneading it too death but fast forward 40 years (yikes!) and my soul sings loud and clear when a batch of cinnamon rolls look like these as they are getting ready to rise to the occasion.  When I was making these it was the marathon baking day before my cousin Jill was arriving.  This is the same day my beloved Kitchen Aid mixer 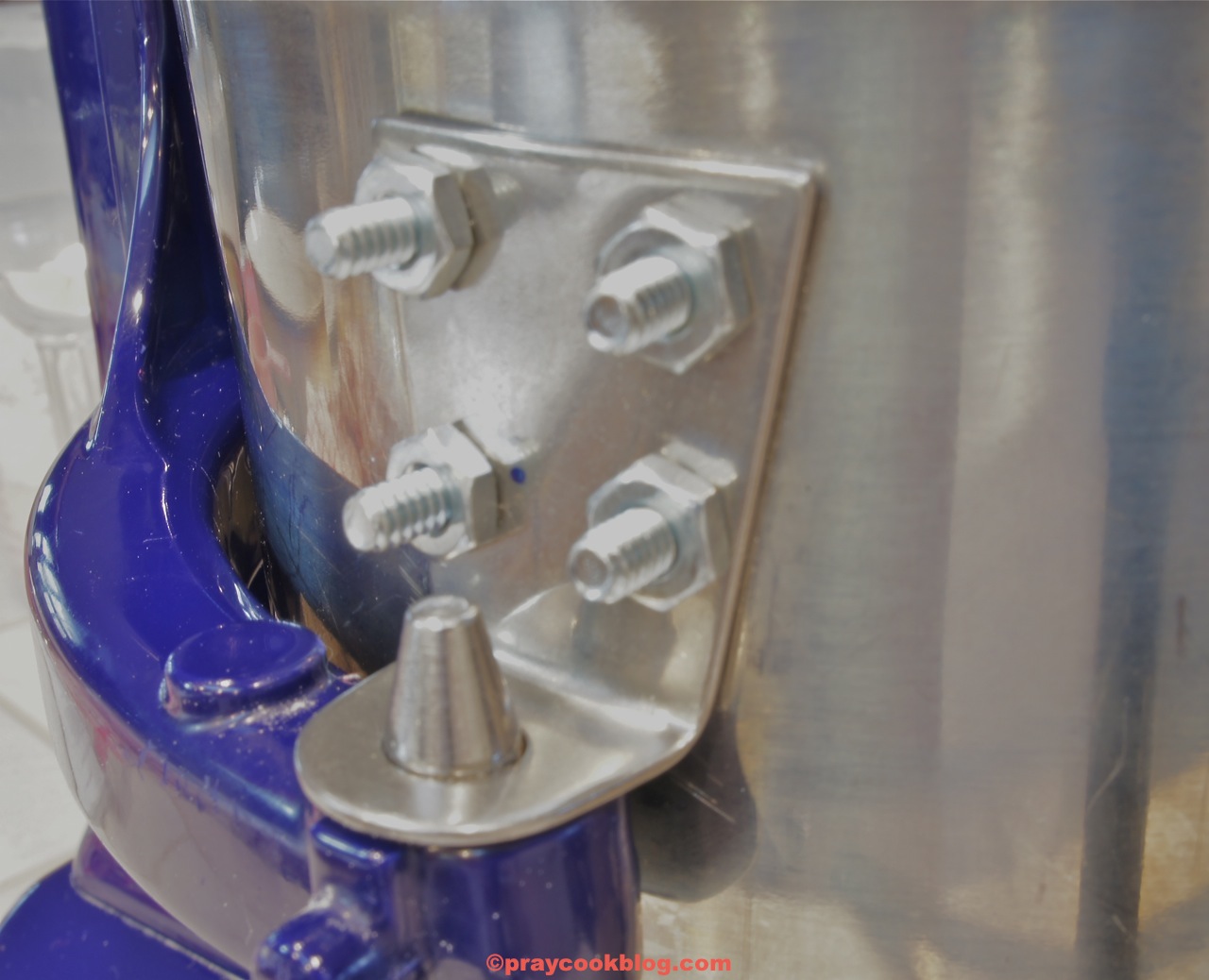 threw itself off the hook scaring me to death!   Thanks to my man-of-all- trades and 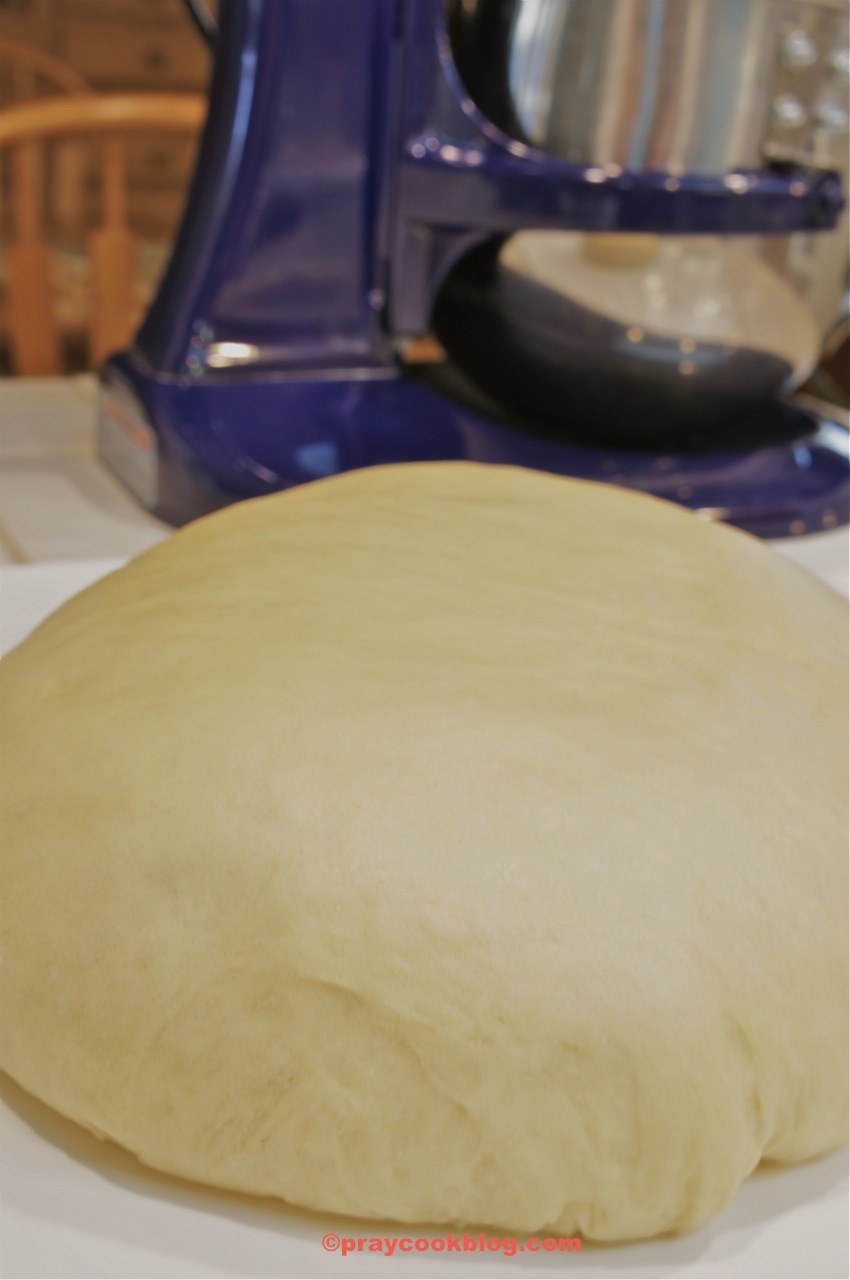 chief culinary consultant, this Kitchen Aid is working great and has taken on a new look 🙂  After the repair it works beautifully turning out this stunning loaf of soft, stretchy dough.

I use several different bread recipes including TWD:BWJ White Bread,  My Yankee Dinner Rolls,  Homemade Wheat Bread, and My Best Dinner Rolls and when I am looking for a recipe these days I go to my blog first and usually to print it out.  I was so surprised when I went looking for my cinnamon roll recipe to find I have never posted it.  This recipe is called Harvest Cinnamon Rolls.  I have had it in my arsenal of recipes for some time.  However, when I Googled the name so I could tell you where it originally came from, I found the same recipe all over the internet.  So, suffice it to say — it came from the internet! 🙂   It calls for Vital Wheat Gluten and I always use this because it helps sweet bread dough to rise better with more elasticity.  If you don’t have any on hand the results will still be good, just better with it.  When making finishing a cinnamon roll I don’t think you can do any better than Buttercream Frosting.  The more the better! 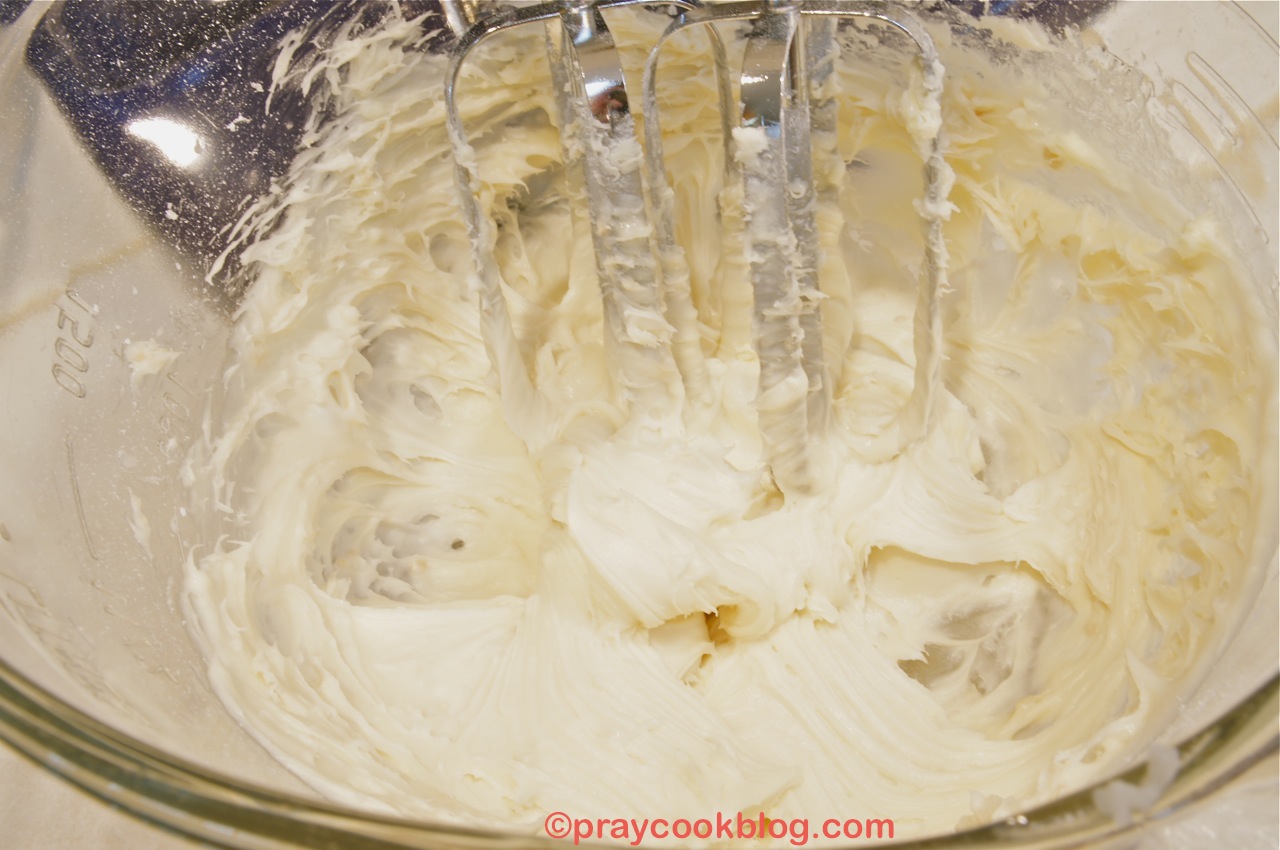 After all this build up to my awesome cinnamon rolls I must confess I “forgot” to take pictures when they were done.  I was busy – I had company coming!  So, after the fact we only had a few left and this was the best picture I could squeak out.  Hopefully it will be enough for you to know that you too can make these awesome cinnamon rolls!

Many Blessings and Happy Cooking! 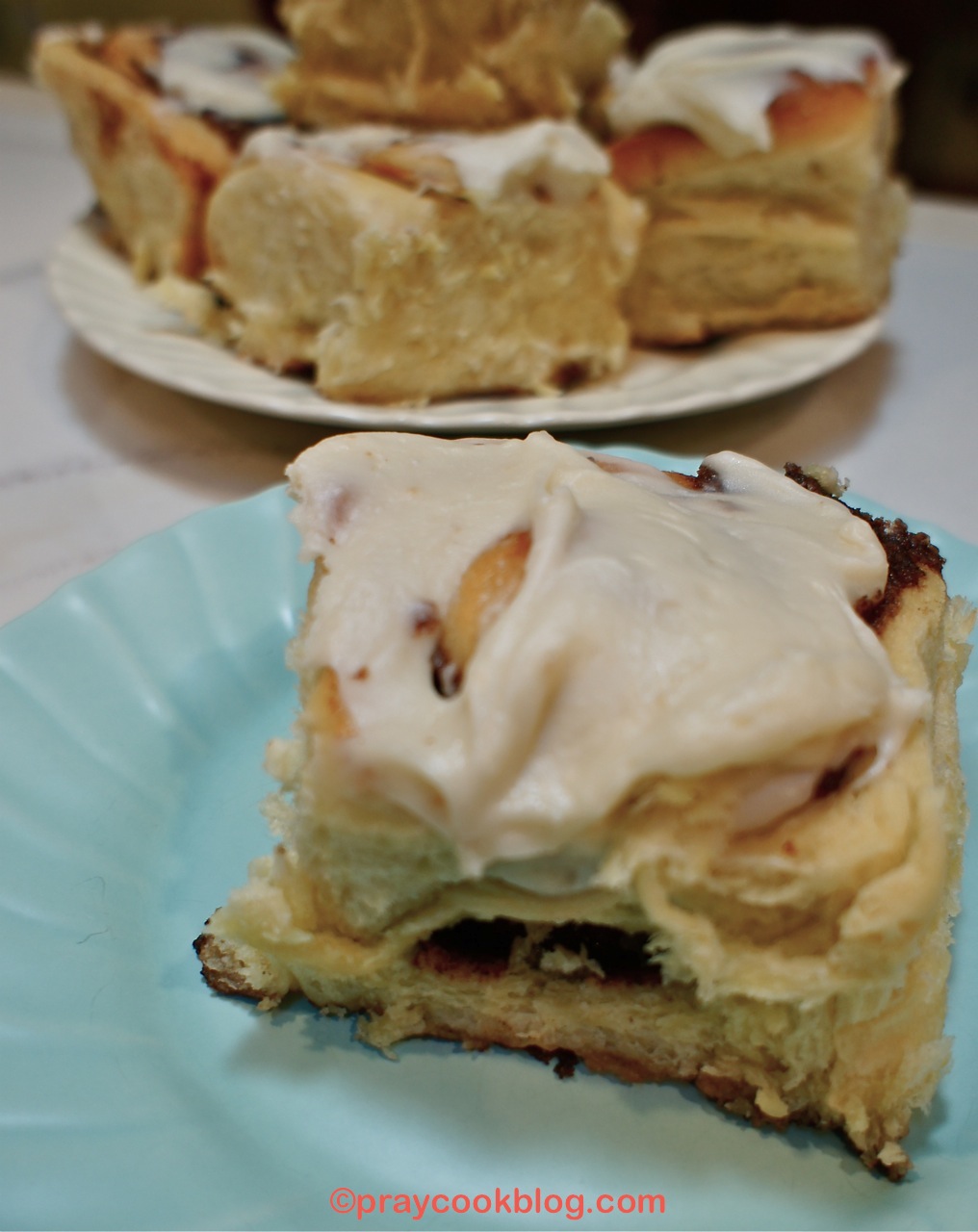 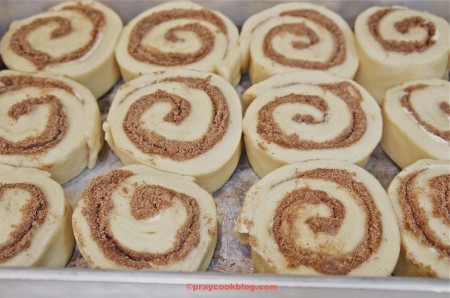 Save Print
Prep time
1 hour 45 mins
Cook time
25 mins
Total time
2 hours 10 mins
Cinnamon rolls that rise to any special occasion as easily as everyday breakfast! Soft, tasty, and dripping with buttercream frosting!
Serves: 15
Ingredients
Cinnamon Filling
Buttercream Frosting
Instructions
Notes
Day Before Option:  After the rolls are cut, but before they have risen, they can be covered with plastic wrap and refrigerated overnight.  Before baking, allow rolls to warm completely and rise in a warm place.

Freezing Option:  After rolls are cut, but before they have risen they can be wrapped in plastic and placed in a freezer for up to 1 month.  Remove 10 to 12 hours before planning to bake.  Let rolls thaw and rise in a warm place.  ** Rolls can be placed on the counter top overnight to thaw and raise.
3.5.3251

2 thoughts on “Cinnamon Rolls Everyone Loves!”