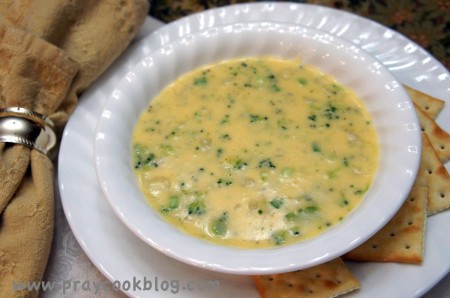 It’s National Soup month! (Who knew?) We start eating soup the first week the weather turns a bit chilly and I try to make a different soup every week throughout the winter. Sometimes I repeat a soup, by popular request 🙂 but I like trying new recipes. I thought about writing all kinds of info about soup, like it dates back to 6000 B.C. and was originally called sop, because of the bread that was sopped up along with the soup. But truthfully I decided to skip the trivia and just raise my spoon to soup and get on with this awesome recipe! 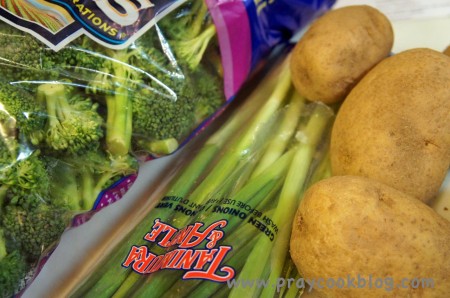 Remember, when my son asked for some healthified recipes this year? Well, I am having so much fun researching and cooking healthified versions of favorite foods. This is just such a recipe. 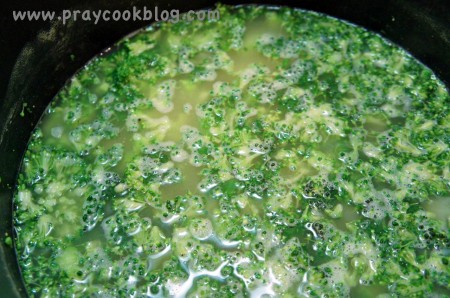 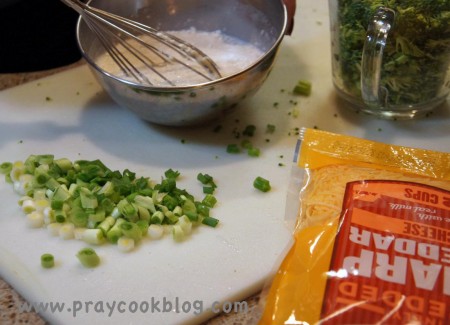 Do not despair reading all those fat-free, reduced-fat ingredients.  I promise, you won’t miss one little fat gram or calorie when you taste this healthified soup.  Instead, you will be patting yourself on the back for kicking the fat to the curb and eating so healthy!  Besides, then you can have dessert.  Oops, my bad. 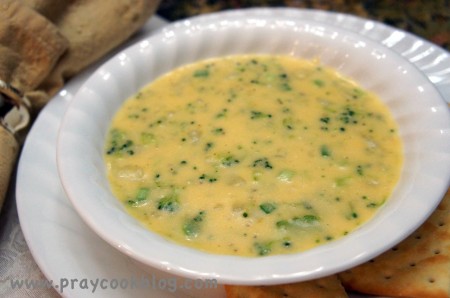 The recipe is posted in detail below.  Like so many soups, this one gets better with age.  You will want to make enough to have left-overs for lunch.  But don’t leave this soup unattended at work or it just may come up missing! 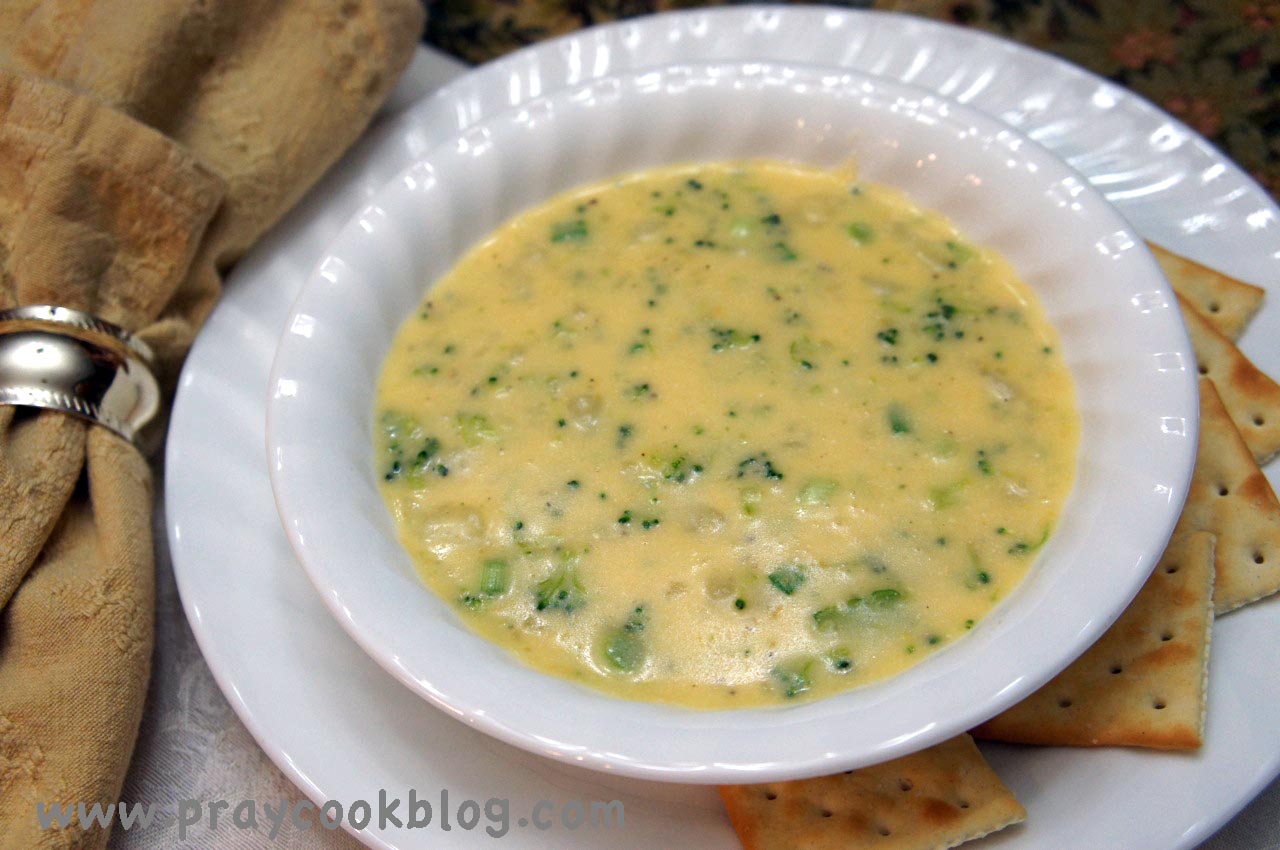 Save Print
Prep time
30 mins
71% less fat 69% less sat fat 50% more fiber than the original recipe. This healthified soup is loaded with taste. The fat is drastically reduced while fiber is increased by going green with broccoli!
Serves: 8 servings
Ingredients
Instructions
Notes
Healthified? Some ingredients are replaced with great-tasting alternatives to create better-for-you recipes that are just as tasty and yummy as the originals.